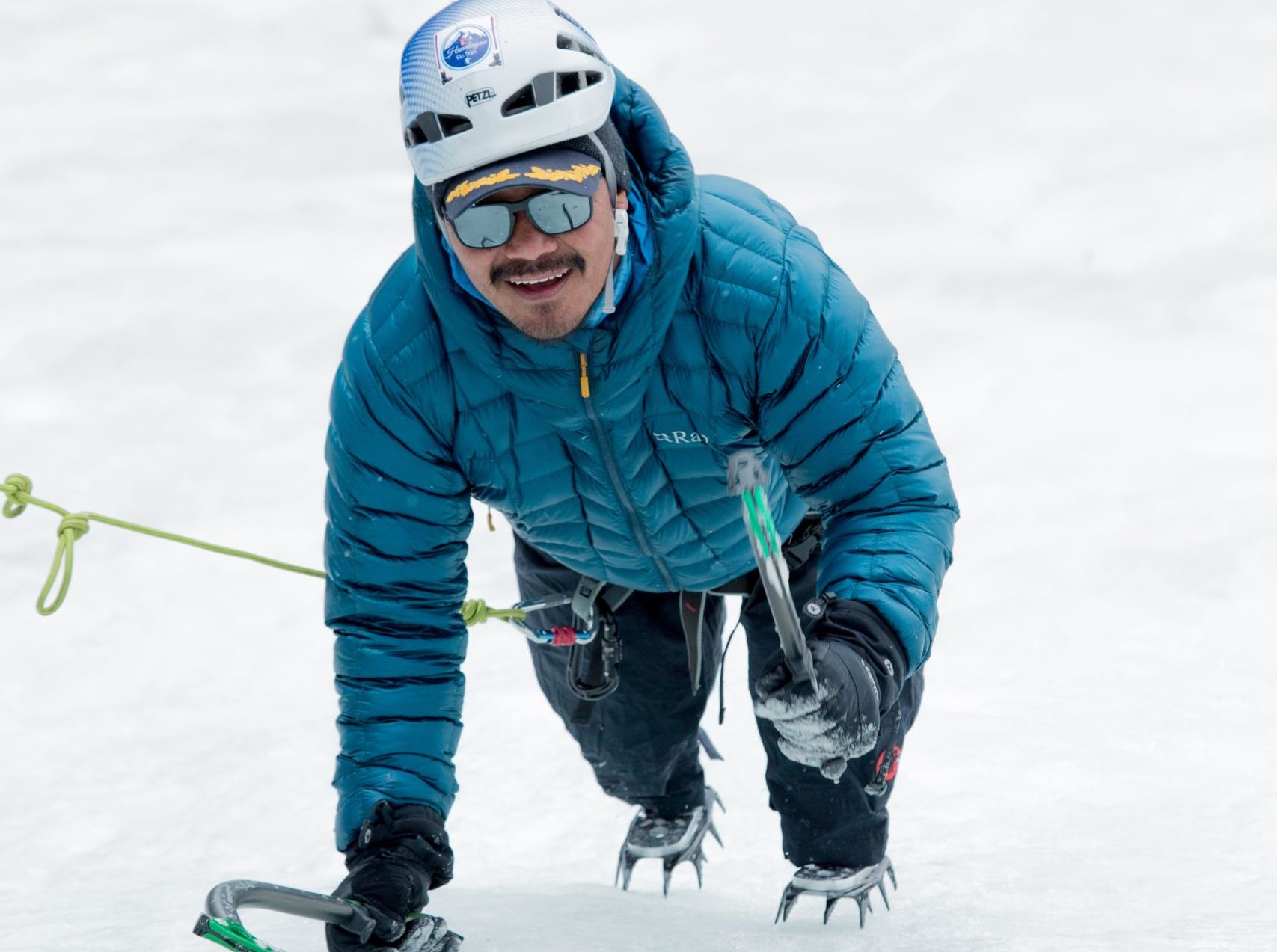 The Gurkha Welfare Trust is delighted to announce our first ambassador, Hari Budha Magar. Our ambassadors work in partnership with us to help widen our appeal, reach new audiences, and promote our cause.

Over the course of his life, Hari has had to overcome immense hardship and adversity. He was born in a small, remote village in Western Nepal, and grew up in a civil war that killed more than 17,000 people. 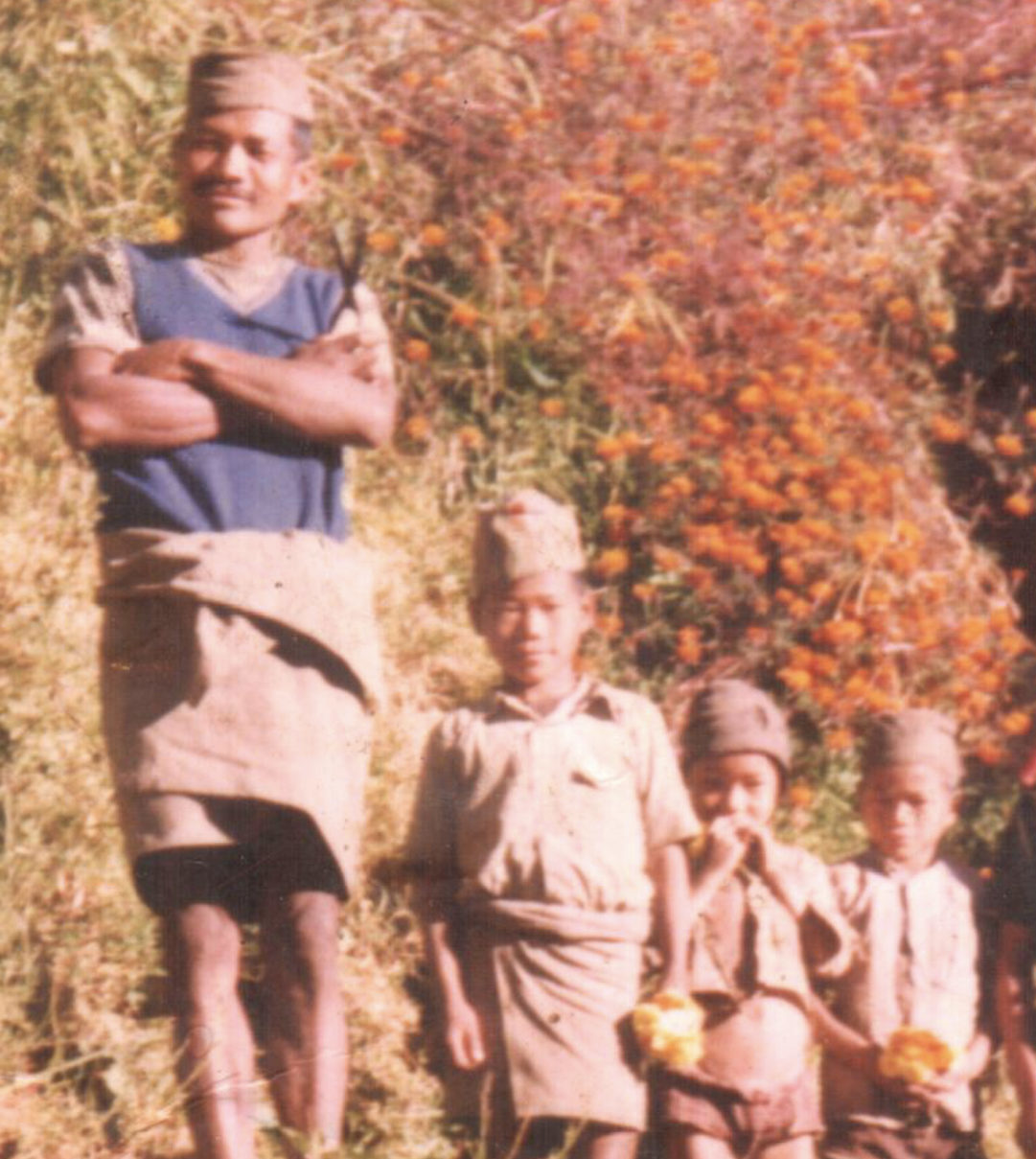 Hari joined the British Army at 19 years old and served 15 years with The Royal Gurkha Rifles. In 2010, he was injured while serving in Afghanistan and lost both of his legs above the knee. 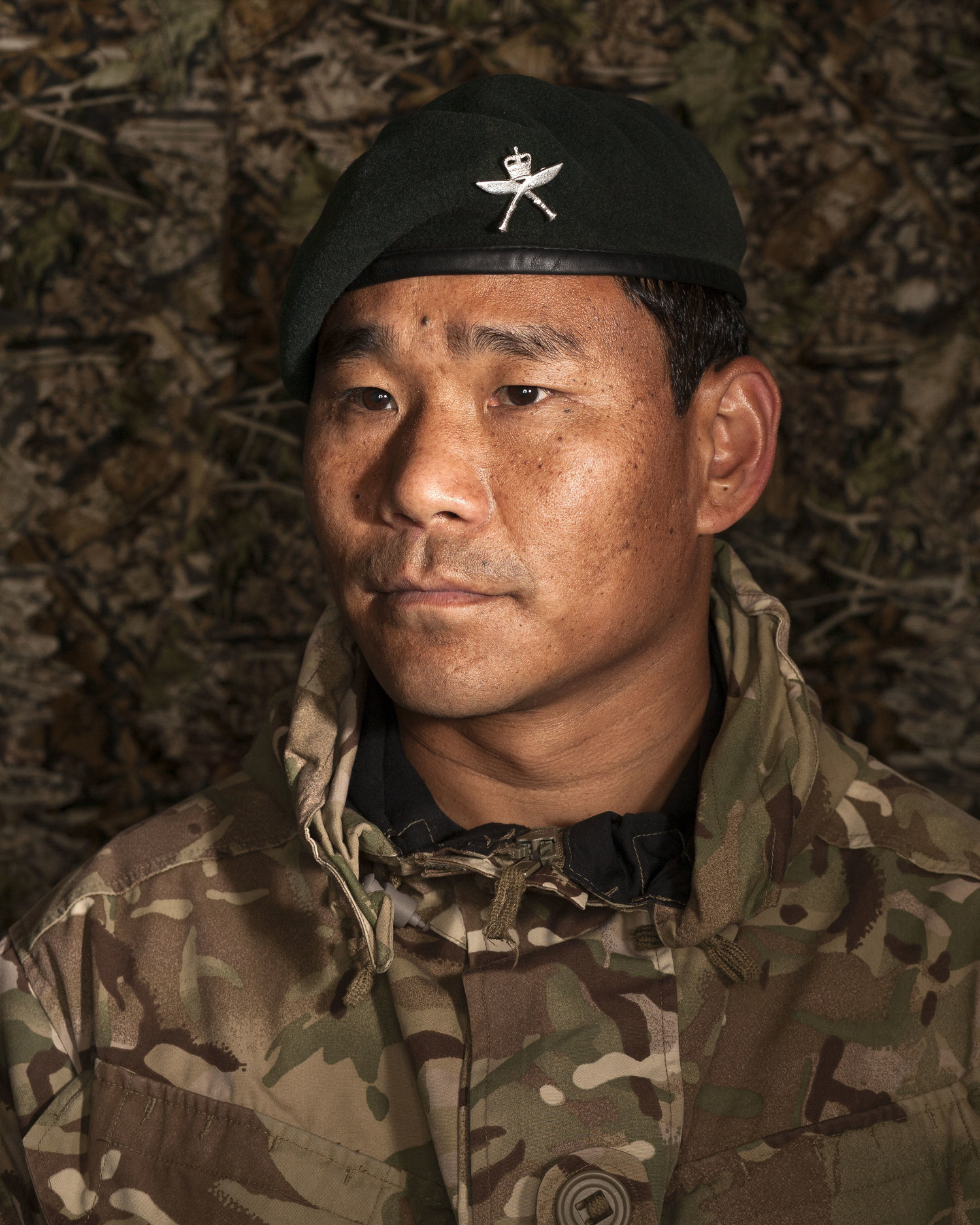 Despite this adversity, Hari was determined to challenge himself and reach new heights. He trained hard to summit mountains across the globe, setting new world records. He has made major TV appearances, and has shared his inspiring story with readers around the world via The Telegraph, CNN, Metro, and more.

“I have dedicated my life to make awareness of disability and inspire others to conquer their dreams,” Hari said. 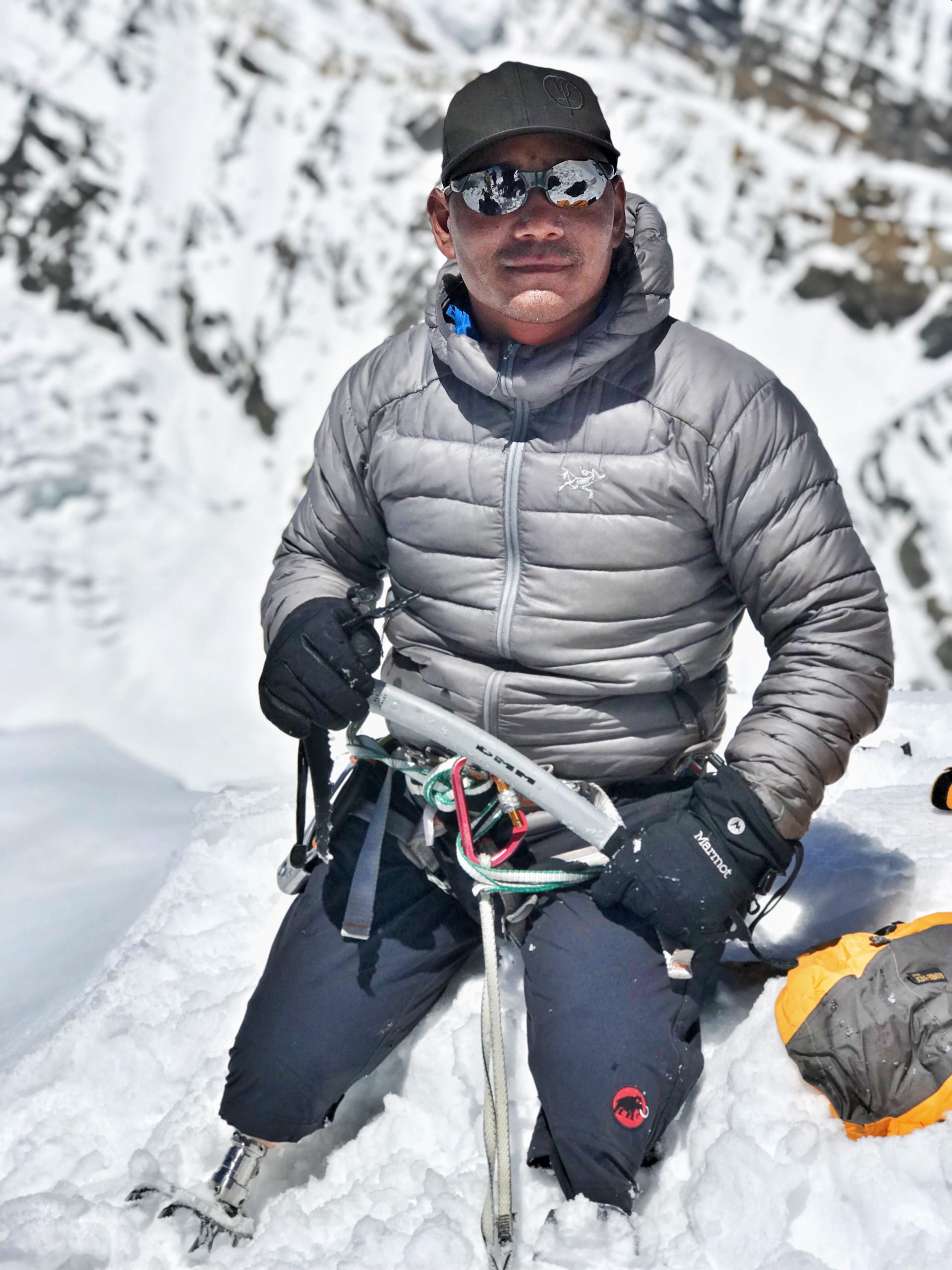 The Gurkha Welfare Trust is incredibly proud to have Hari as our first ambassador, and we look forward to working closely with him to help raise awareness of our vital work in Nepal. 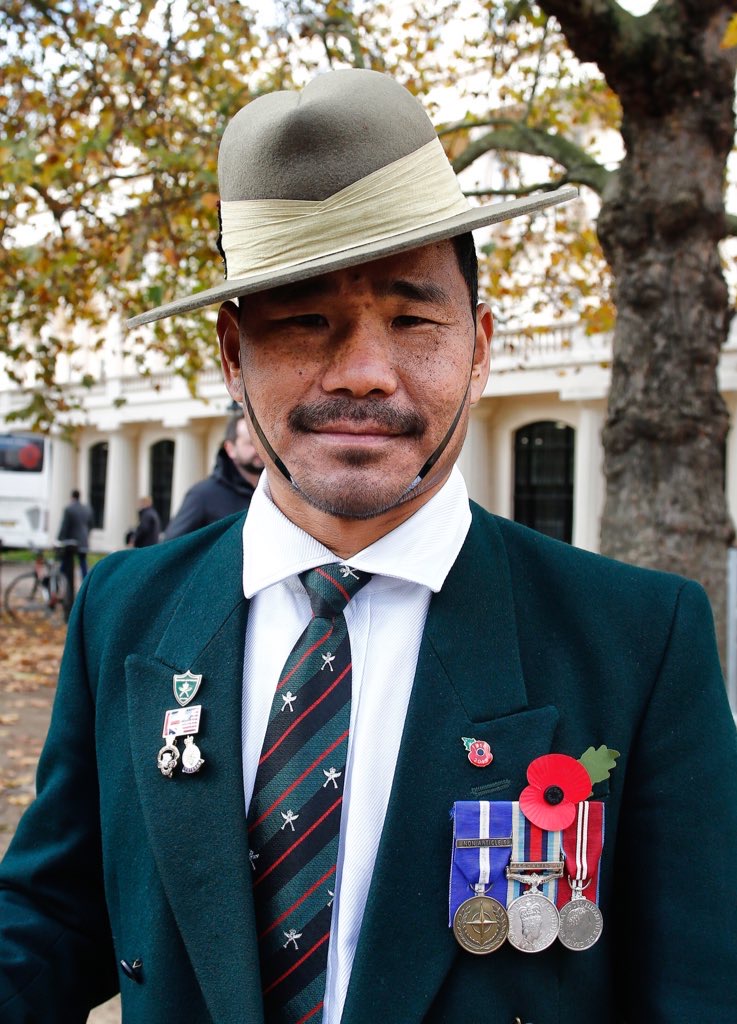