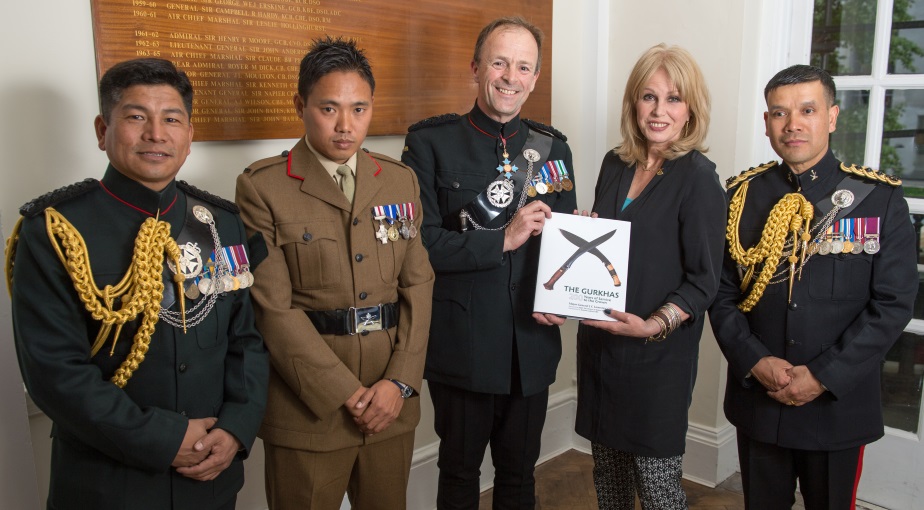 What’s it all about?

Probably the best known, and to their adversaries the most feared, body of fighting men in the British Army, Gurkhas were first recruited to serve the British Crown 200 years ago in 1815 and for all those years their signature weapon has remained the kukri.

In that time, these young men, from the Nepalese hills, have fought in all the major wars where the British Army has been deployed. Winning an extraordinary number of medals for bravery, the Gurkhas have also won an extraordinary romantic place in the hearts of British people.

In 2015, among the many celebrations to commemorate the 200th anniversary of Gurkha service, an official Gurkha 200 book has been released. This book, written by Major General J C Lawrence CBE, with a foreword by HRH The Prince of Wales and an introduction by Joanna Lumley OBE, is the complete visual history of Britain’s Gurkhas and the mystique that surrounds them.

As Field Marshall Sam Manekshaw, former Chief of Staff of the Indian Army once said, ‘If a man says he is not afraid of dying, he is either lying or is a Gurkha.’

You can download a preview (PDF, 3.5MB) and see for yourself!

All royalties from the sale of this book support the work of The Gurkha Welfare Trust.

Where can I buy the book? 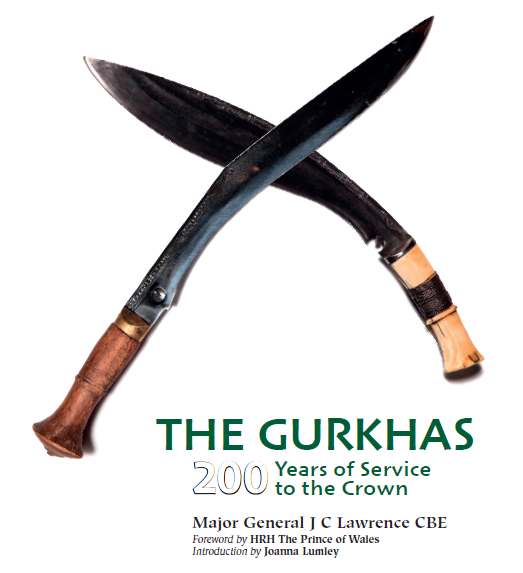 Visit the Gurkha Museum’s website to purchase a copy, with all royalties donated to The Gurkha Welfare Trust.