Our guide to British Army Medals

Here are just some of the medals awarded to Gurkhas – many of which our veterans still proudly own today. 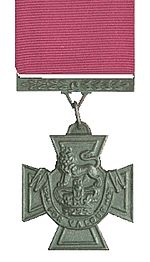 The Gurkhas have served with distinction throughout the world for over 200 years, earning an incredible 13 Victoria Crosses (VC), Britain’s highest military honour.

Captain Rambahadur Limbu VC is the last surviving Gurkha VC holder, having earned his medal in Borneo in 1965. His citation claims that his actions that day:

“[…]reached a zenith of determined, premeditated valour which must count amongst the most notable on record”

Now residing in Nepal, Rambahadur uses the world-class health facilities we provide across the country for Gurkha veterans and their families. Recognising the Trust’s work on a visit to the UK in 2014, he commented:

“[…]it is important to remember the sacrifice that these soldiers and many others made for us, just as we must remember the soldiers who have returned home and need our help today.” 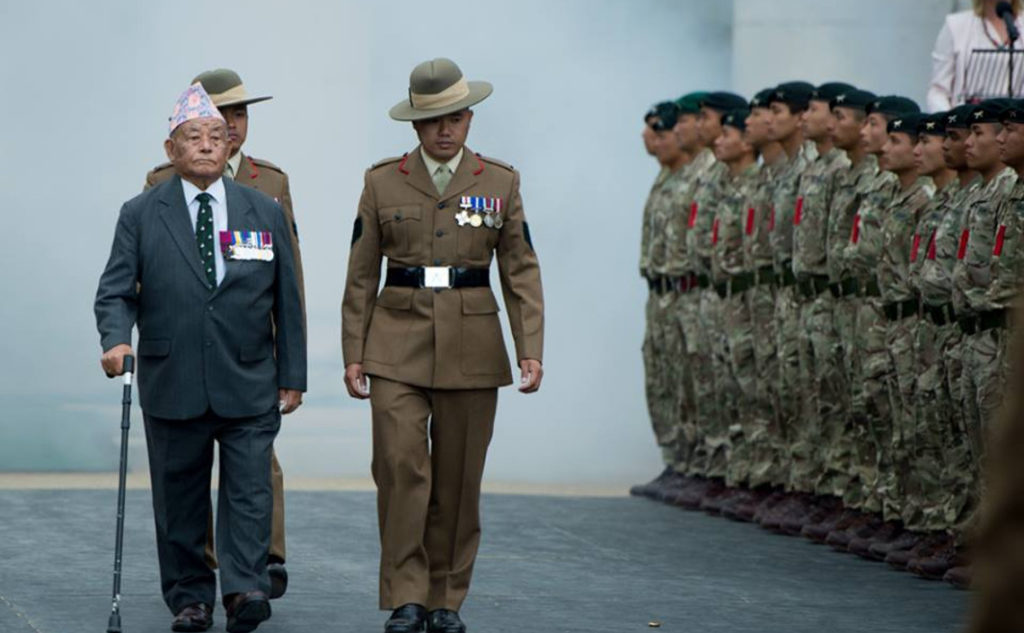 Ramabahadur Limbu VC walked alongside Diprassad Pun at the G200 parade in 2015.

A military campaign medal, instituted by the United Kingdom on 8 July 1943 for award to British and Commonwealth forces for service during World War Two. 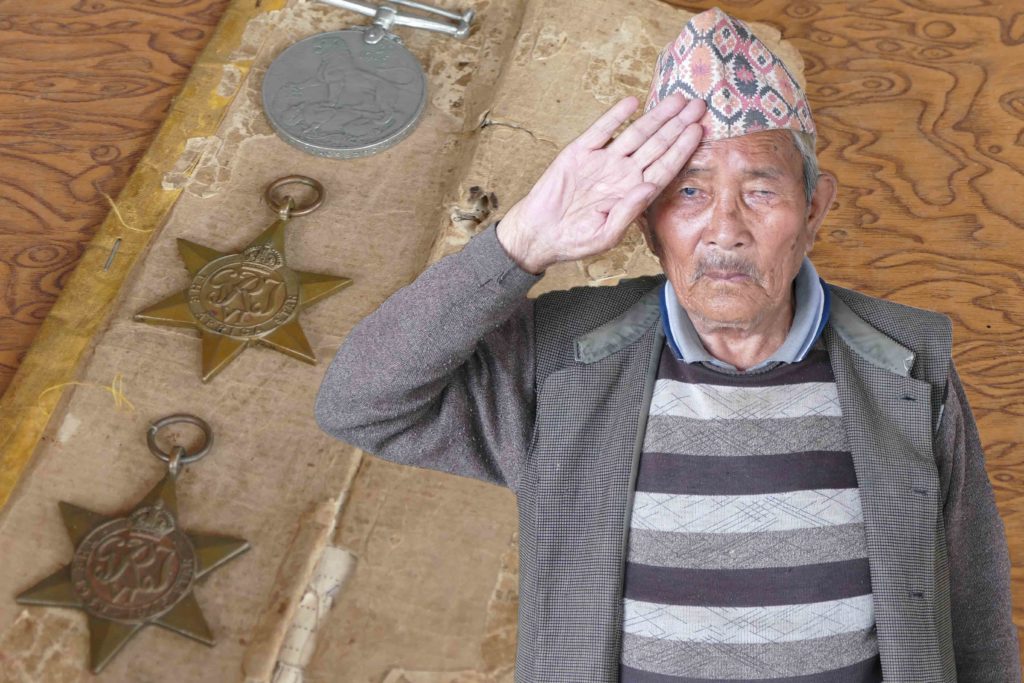 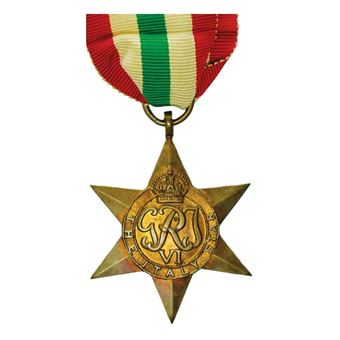 A campaign medal given to those who fought in the Italian Campaign during World War Two from 1943 to 1945. 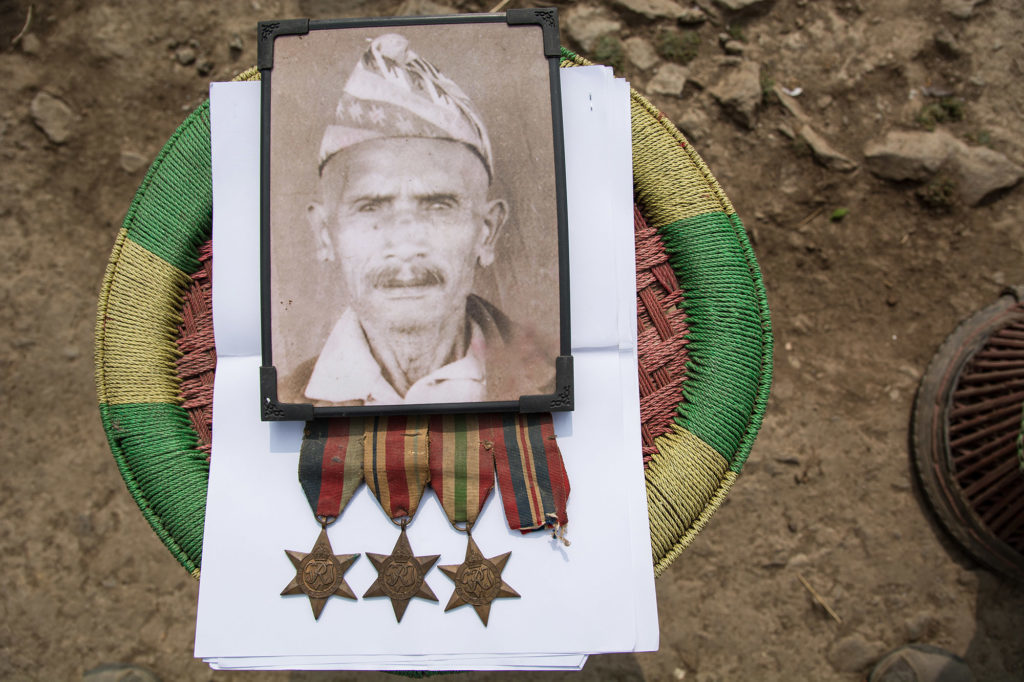 The late Gurkha veteran Rifleman Dilbahadur Gharti was awarded the Italy Star (right) along with the 1939-45 Star and the Africa Star. 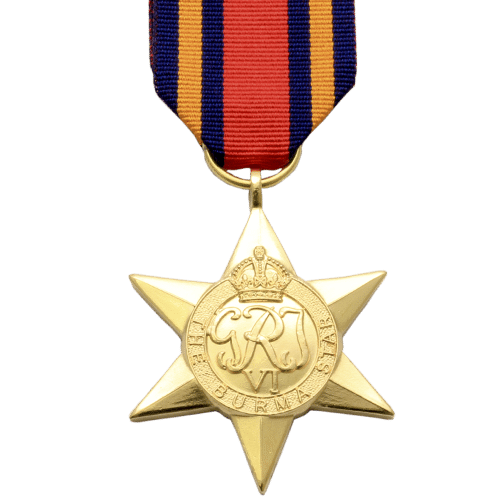 A campaign medal given to those who fought in the Burma Campaign during World War Two from 1941 – 45. 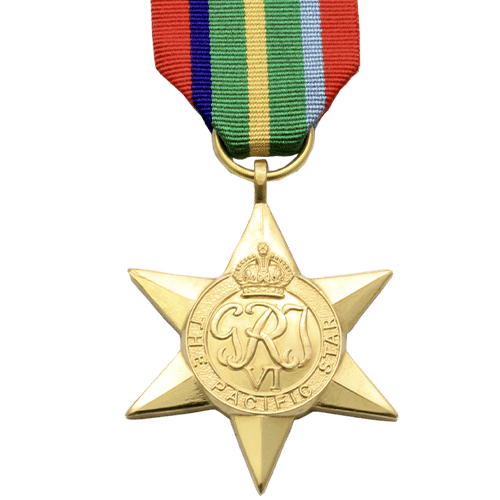 A campaign medal given to those who fought in the Pacific Campaign during World War Two from 1941 – 45. 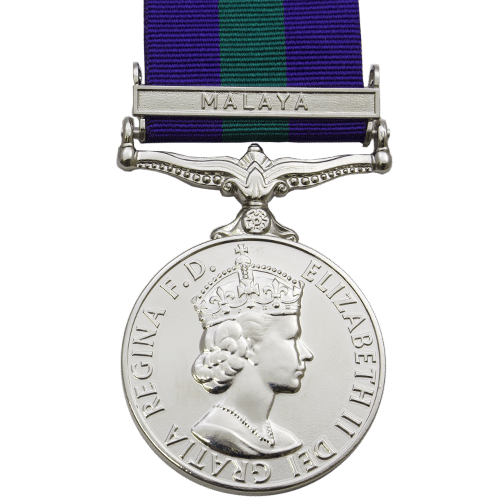 A General Service Medal (or GSM), the Malaya clasp is a common one amongst our Gurkha veterans, it was issued to those who served in Malaya and Singapore between 16 June 1948 and 31 July 1960. 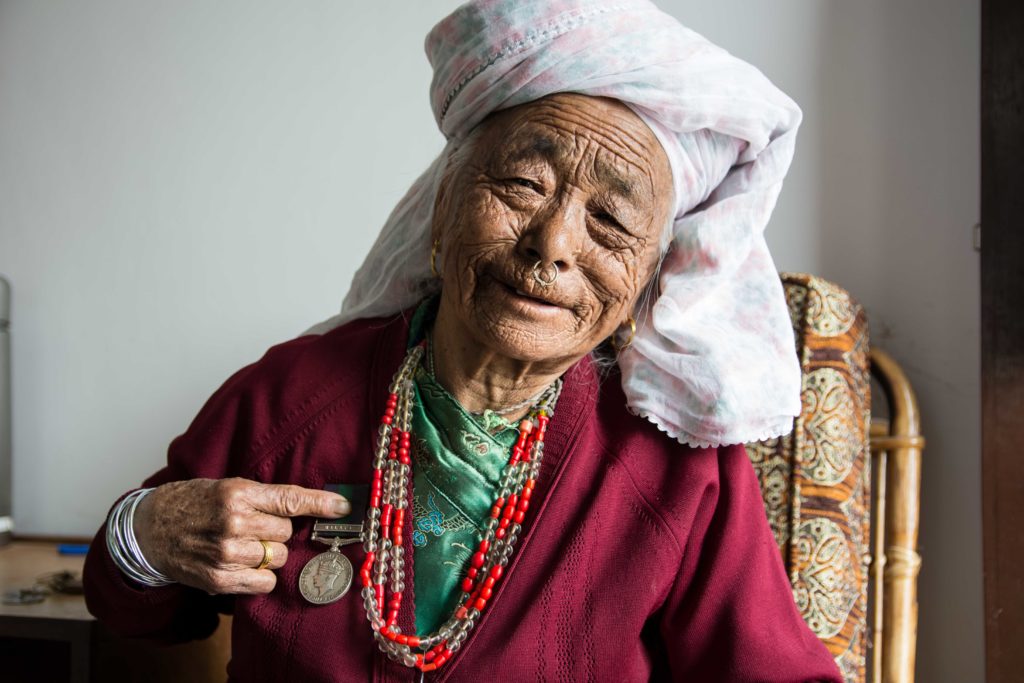 A GSM awarded to those who fought during the Indonesian-Malaysian Confrontation between 24 December 1962 and 11 August 1966. 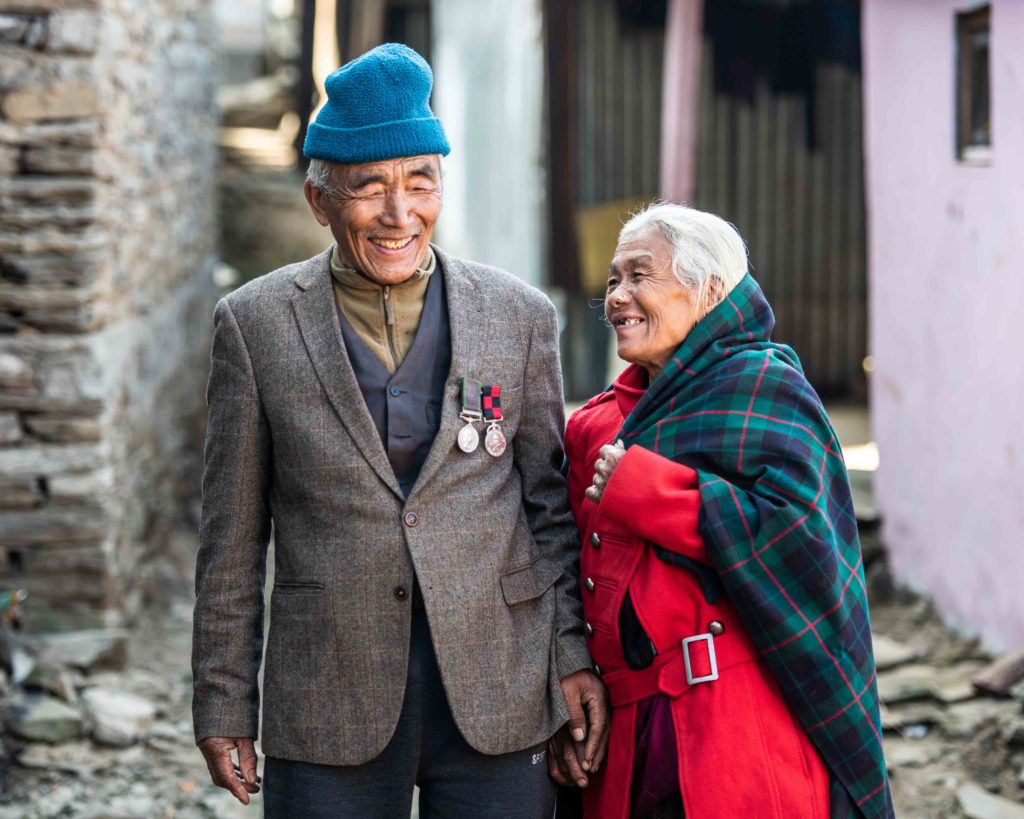 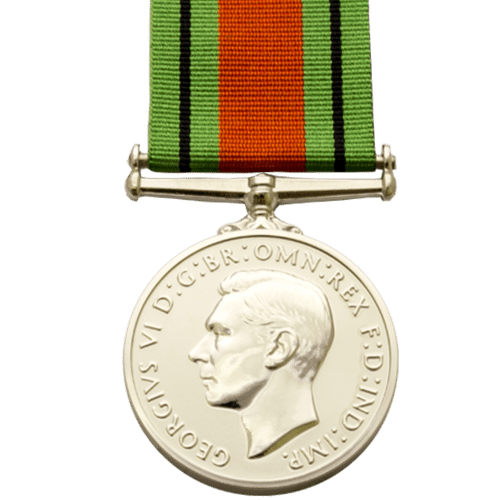 A campaign medal given out at the end of World War Two to subjects of the British Commonwealth for both non-operational military and certain types of civilian war service. 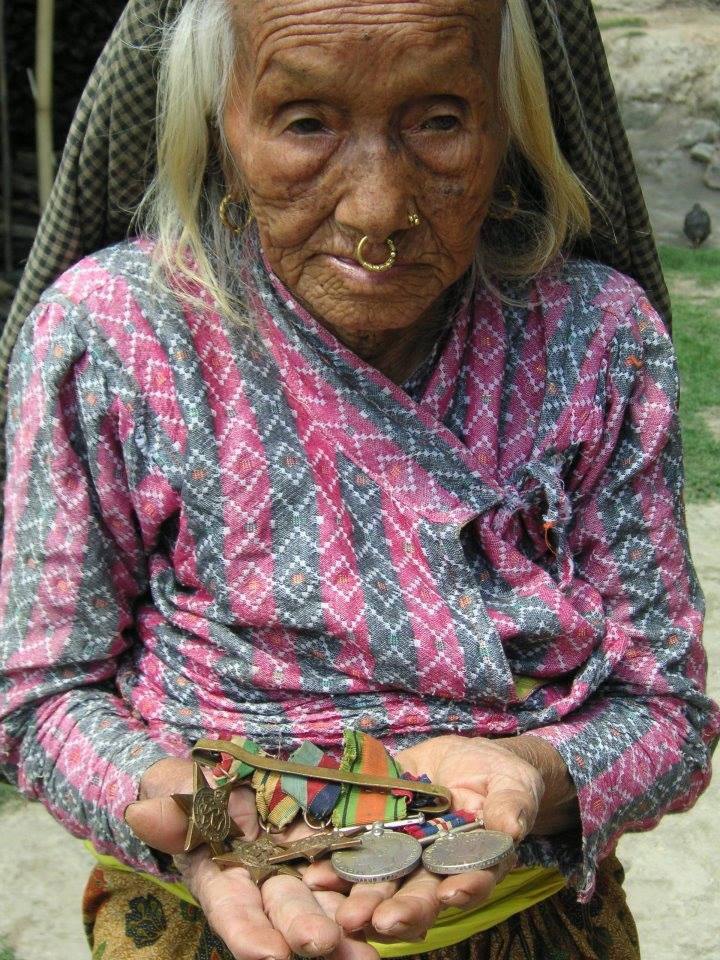 Click here to find out more about the Gurkhas, watch our animation narrated by Bear Grylls and read our top 10 Gurkha facts.