We are delighted to report that long-standing Trust supporter, Major Rob Cross, has been appointed MBE in the New Year’s Honours for his services to Gurkha veterans. 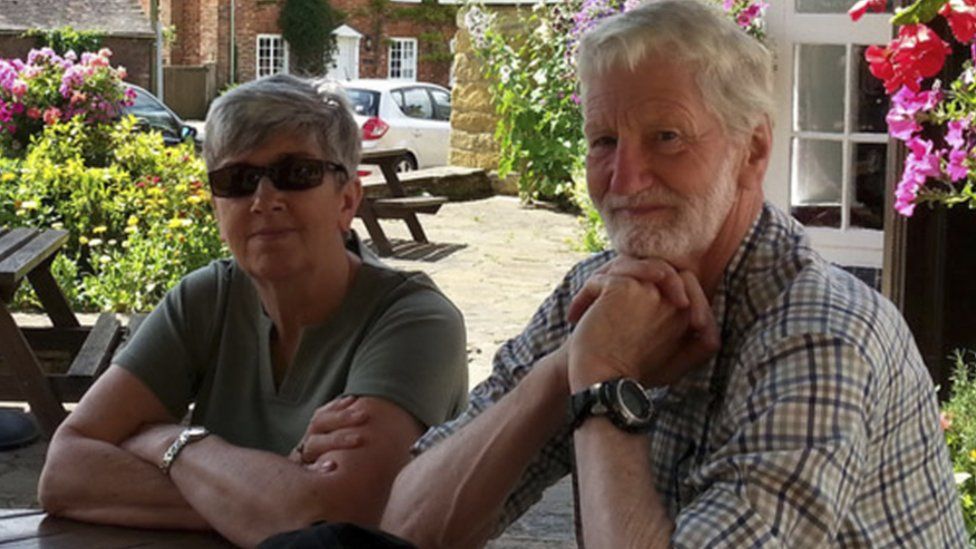 As the Chairman of the North Midlands branch of The Gurkha Welfare Trust, Rob, alongside his late wife Margaret, has been a huge supporter of our work for almost 25 years.

During an Army career spanning 40 years Rob served with the Queen’s Gurkha Engineers in Nepal, during which time he and his wife “fell in love with the country and the people”.

“When the time came for me to leave the army in 1997 we were able to start supporting The Gurkha Welfare Trust by fundraising – which we did a lot of.”

In memory of Margaret

Rob very much sees the MBE as a joint award in recognition of both his and his wife’s efforts. Margaret sadly passed away in August.

“A lot of the work was done by Margaret. She used to give talks to anyone who would pay her and sometimes she was out twice a week giving talks.”

Together the couple have raised way in excess of £100k for the Trust.

Director of The Gurkha Welfare Trust Al Howard commented on the news:

“This is thoroughly deserved. Rob and Margaret’s tireless efforts have left a lasting legacy in Nepal and changed the lives of many.”

The importance of their fundraising

Previously, Rob and Margaret had been able to return to Nepal and see the difference their donations were making:

“It’s only when you see them in their own environment you see how poorly off they are and how well off we are by comparison.”

Some of the “most important” projects were about providing fresh water, he said.

“They generally mean that girls get to go to school instead of fetching and carrying water.”

Reflecting on the importance of his fundraising, he said it was merely

“payback for the loyalty these lovely people have shown to our country”.