Afternoon tea at the Ritz with Joanna Lumley, OBE 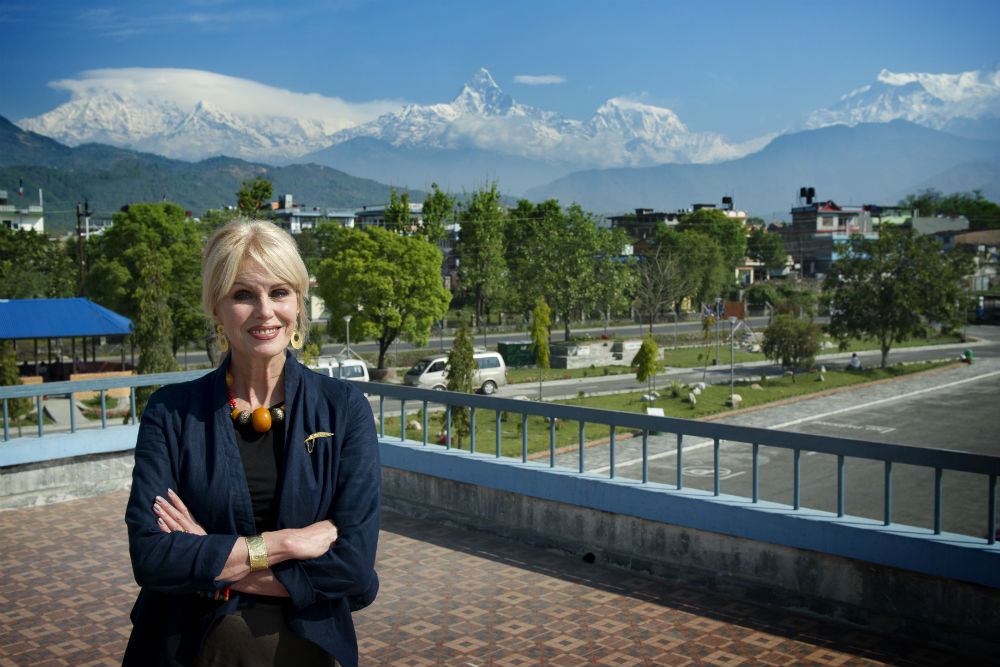 From Monday 24 August, you will be able to bid on a once-in-a-lifetime opportunity to not only meet national treasure Joanna Lumley, but share an afternoon tea with the esteemed actress, presenter, author and activist at The Ritz in Mayfair, London.

The auction prize is for two guests to meet and chat with Joanna over some light refreshments in one of the most exclusive locations in the capital.

Having heard the news of our upcoming online auction week, Joanna, whose Father served in the 6th Gurkha Rifles, was only too happy to help. A name synonymous with the Gurkhas thanks to her role in the Gurkha Justice Campaign and as our Vice Patron, Joanna is adored by both Gurkha veterans and our supporters.

The chance to meet Joanna is just one of a number of items. Other prizes up for grabs in the online auction include a Chelsea FC football shirt signed by the Premier League winning 16-17 squad, a flight in Bremont Watches’ vintage Broussard plane and a tour of their factory, Pol Roger Champagne and much more. 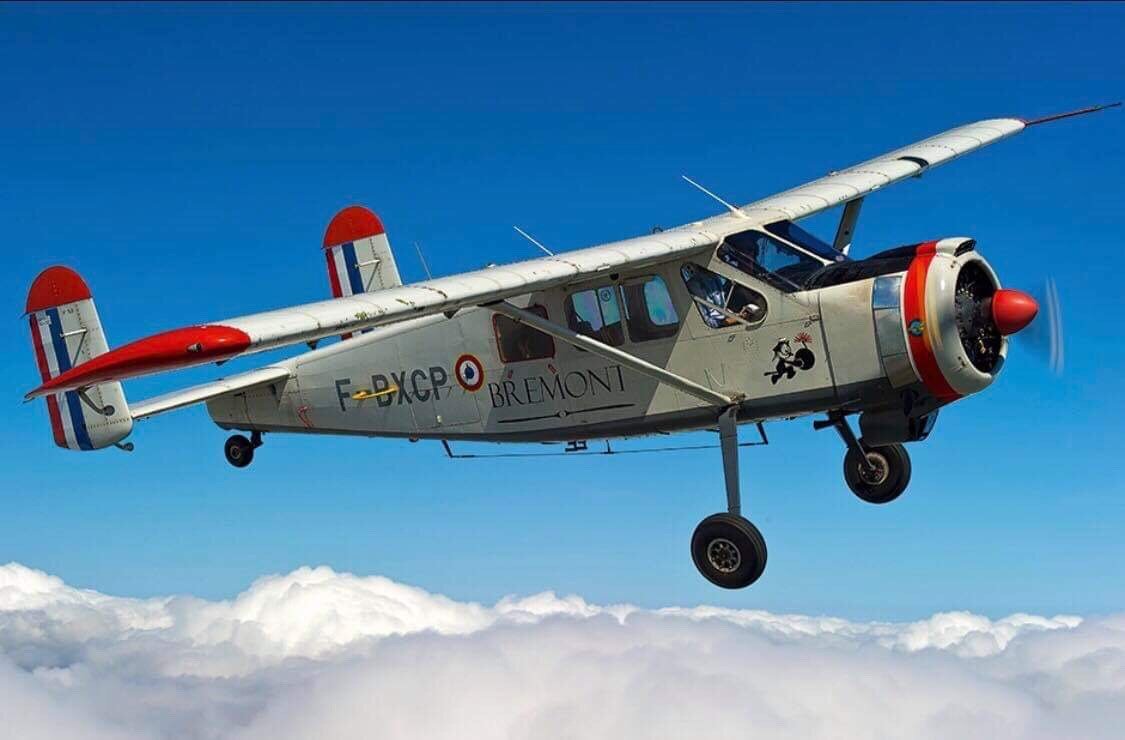 As charities across the UK struggle with their fundraising efforts during this unprecedented crisis, we hope that the auction will raise some much-needed funds for our work in Nepal.

“We are doing everything we can to make up the inevitable fall in income. Many of the veterans and widows we support in Nepal are in their 80’s, 90’s and even 100’s, lying in some of the most vulnerable categories against COVID-19. Nepal has no National Health Service, and as such, these veterans, their widows and communities need our support more than ever. We’re determined to not let this economic climate affect their quality of life.

“We really hope our supporters will get behind the online auction and we attract some top bids. A huge dhanyabad (thank you) goes to all of the companies and individuals who have donated the items up for auction.”

The auction will be live from 24 – 31 August at www.gwt.org.uk/auction