I have a deep respect for the bravery and loyalty of the Gurkhas and consider the UK Government should assist these soldiers when they retire and return home to Nepal. I worked in Pakistan in the early 1960s and had the opportunity to go up the Kybar Pass from Peshawar, visit Bhurban so am well aware of the rugged terrain in the area Northwards towards Nepal and the hardships these great people face.
john watson

My Uncle Sid served as a Chindit. He told me that his unit was in the deep jungle when he was suddenly confronted by a Japanese soldier. Sid said that he froze, when suddenly a Gurkha rushed past him and killed the enemy soldier with a kukhri. He admitted that Gurkha saved him enabling a long life. He told me if you ever see a Gurkha, shake his hand and thank him for me.
Mick Groombridge

My father, Norman Partington, fought in Burma, against the Japanese during the Second World War. He was part of the Chindits and he always spoke of how brave the Gurkhas were during that time. He spoke very highly of them and how the British would not have managed without the support of the Gurkhas. My father would have been 100 this year. As he is no longer here to salute them this is my way of showing our appreciation. God bless you all!
Victoria Marlin 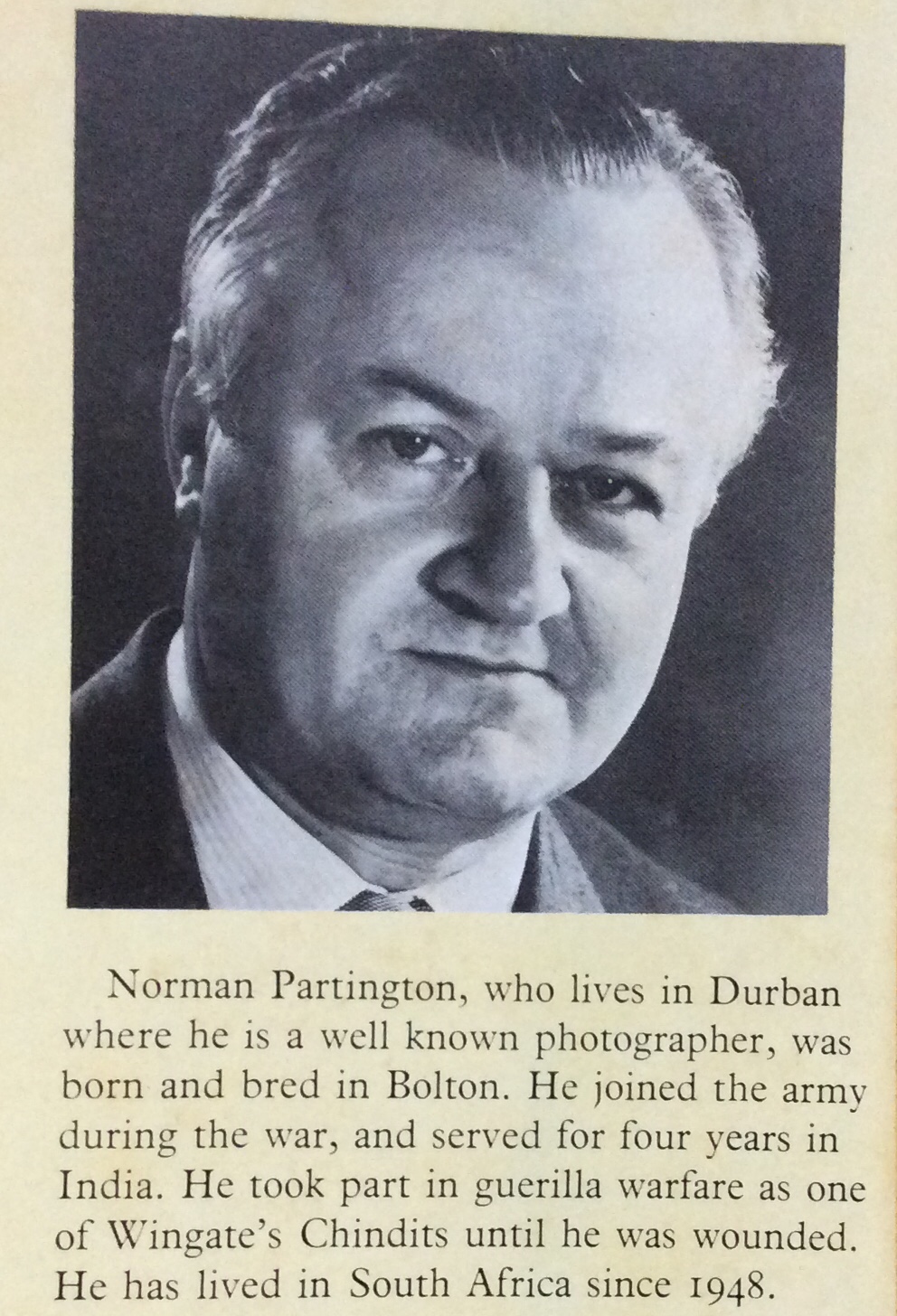 I am a post-WWII child but my father was a Major in the Royal Artillery during the Burma Campaign. Despite being a Scot born and bred, he served in the 136th (West Lancashire) Field Regiment. We, my brother and I, were brought up to appreciate our father's enormous respect for the Gurkhas even though, to this day, neither of us has ever met a Gurkha in the flesh. This respect was brought home to us one year at the Edinburgh Military Tattoo. The Gurkhas were appearing and, when they marched on, to our surprise our father, a man who never showed his emotions, was on his feet clapping and cheering. We looked around and half the audience was doing the same. That brought home to us just how wide and deep is the respect in which the Gurkhas are held.
Grant Lawrence