Working together for Nepal 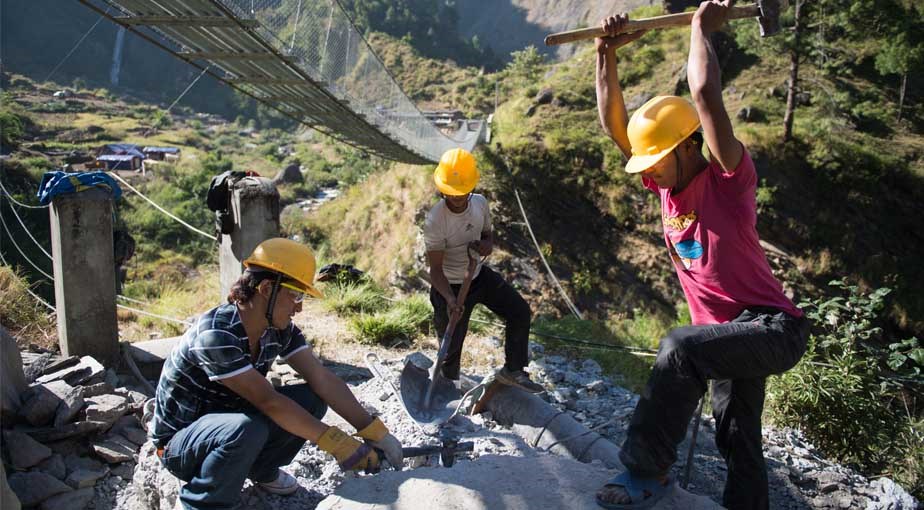 The Trust works with a lot of organisations in Nepal, from DFID and the British Gurkhas to the Nepali government and other international NGOs.

One of our closest partners is the Kadoorie Agricultural Aid Association (KAAA). It started in the late 1960s, at the same time as the Trust, when Major General ‘Bunny’ Burnett raised concerns about support for Gurkha veterans returning to Nepal.

A Hong-Kong based philanthropist, Sir Horace Kadoorie, offered places on his training farm. He subsequently opened two more farms in Nepal. KAAA was born and they’ve worked with us ever since. 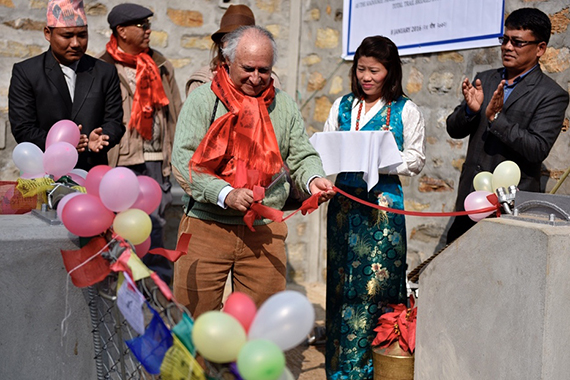 What does KAAA do?

Today, KAAA focus infrastructure projects in remote hill villages, often in areas where ex-Gurkhas live. Like us, Kadoorie aims to empower poor communities, helping them to help themselves.

Kadoorie’s work complements our own community aid. They also take on specialist projects such as cliff trackways, horticultural training, solar lighting and smokeless stoves – all of which can make a big difference to people’s lives. 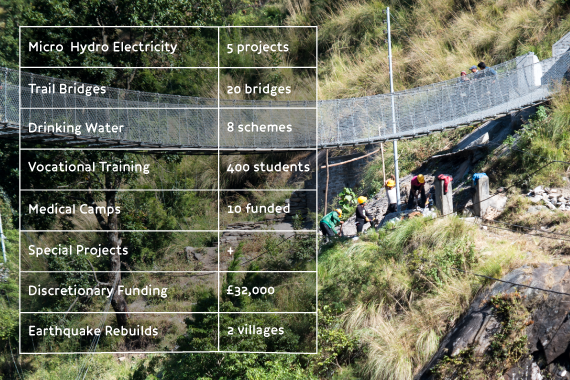 Many of KAAA’s projects are sourced through and in support of our field team. In addition, they help to fund our eight annual medical camps and run two of their own in far-flung corners.

KAAA has a permanent staff of 61, who operate alongside us in Pokhara. They recruit additional staff for the construction season, most of whom were trained through their training schemes, as well as local labourers.

So far, they have rebuilt two villages that were damaged in the 2015 earthquakes and they are working with the National Reconstruction Authority to rebuild two more.