VJ Day 75: What it means for our pensioners

Today marks a poignant day of remembrance for the Gurkhas

On this day 75 years ago, Japan formally surrendered, ending the Second World War in the East.

Gurkha troops played a key role in the Eastern theatres of war, making use of their unique martial skillset to attack the enemy whilst on the move, most notably in South East Asia.

During the Second World War (1939-45) over 110,000 men served in 40 Gurkha battalions in battles in the Western Desert, Italy, Greece, Malaya, Singapore and Burma. Nearly 30,000 Gurkhas were killed or wounded.

An incredible nine Victoria Crosses were awarded to Gurkha Regiments for acts of valour in Burma, with seven going to Nepali soldiers. 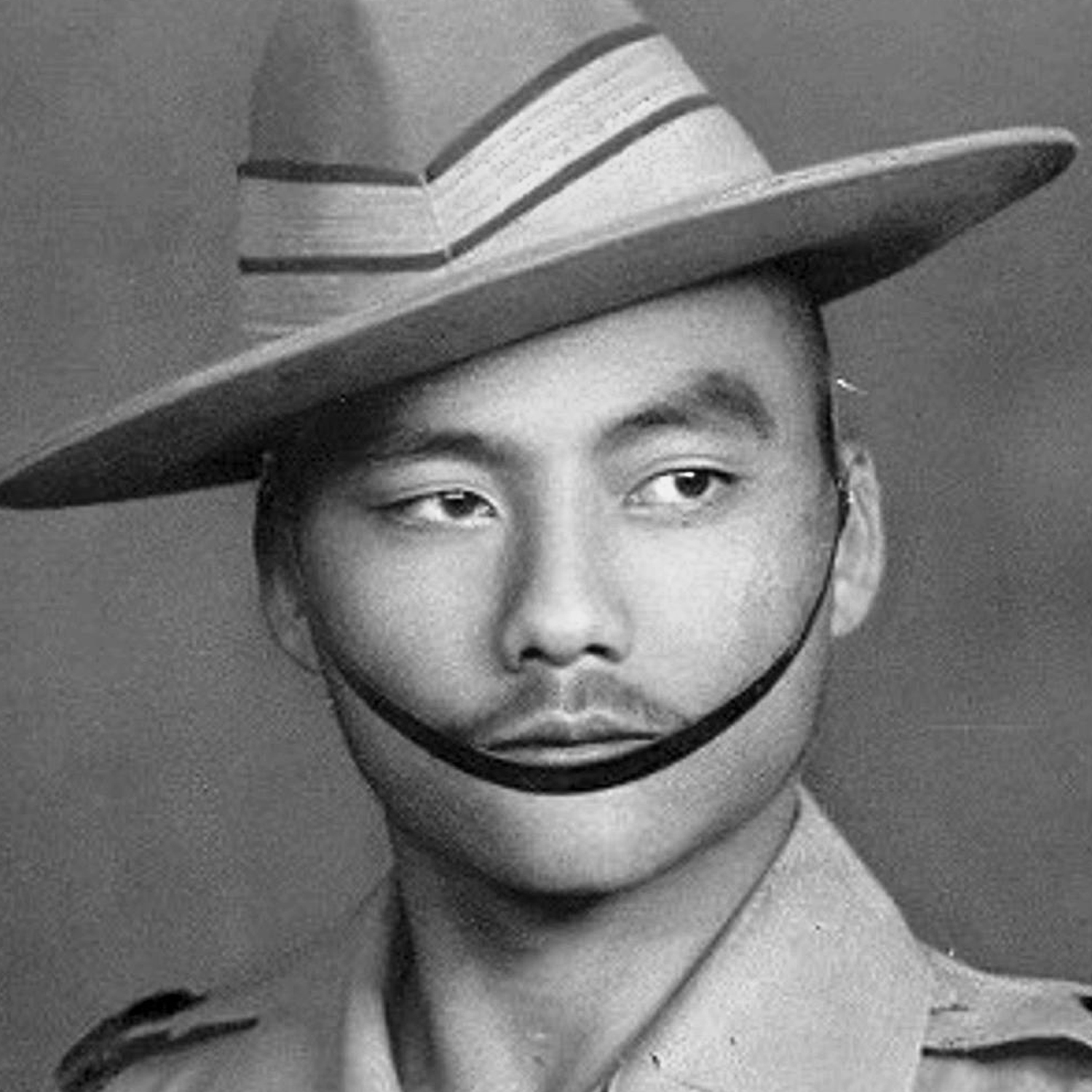 On May 27th 1943, Havildar Gaje Ghale led his platoon of Gurkha soldiers in an attack against a Japanese position reached by a narrow and exposed ridgeline in the Chin Hills. 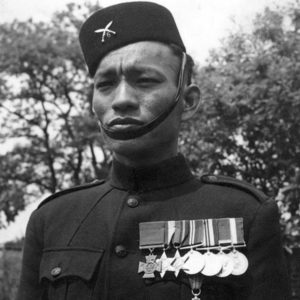 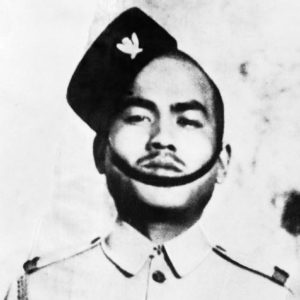 Thapa was in command of a small isolated hill post at Bishenpur when the Japanese army attacked in force. Casualties were very heavy and reinforcements were requested. Thapa retrieved the reinforcements’ ammunition himself and mounted an offensive with grenades and kukris, until he was killed. 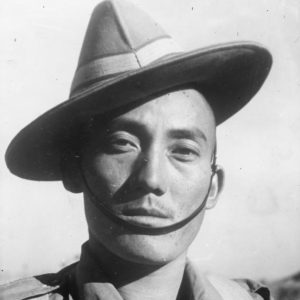 Agansing Rai from the 5th Gurkha Rifles was awarded the Victoria Cross for two episodes of extraordinary bravery during the fighting in south Asia. 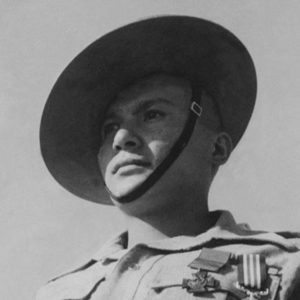 Rifleman Ganju Lama was just 19 years old when he was awarded the Victoria Cross for valour in Burma during World War Two. 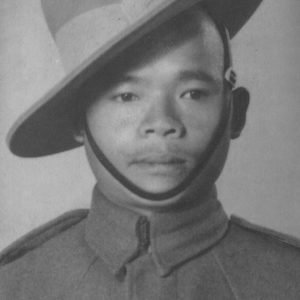 Lachhiman He is best known as the “Gurkha who took on 200 soldiers with only one hand” because of his actions in World War Two. 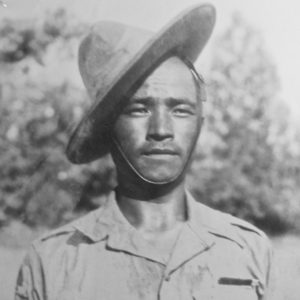 He single-handedly took out five entrenched Japanese positions under heavy fire. To cap it off, he assaulted the last position with only his kukri and a couple of smoke grenades, having run out of ammunition for his gun. He duly received a VC for his efforts.

Rifleman Motiras Gurung is one of the brave Gurkha veterans who fought in Burma. 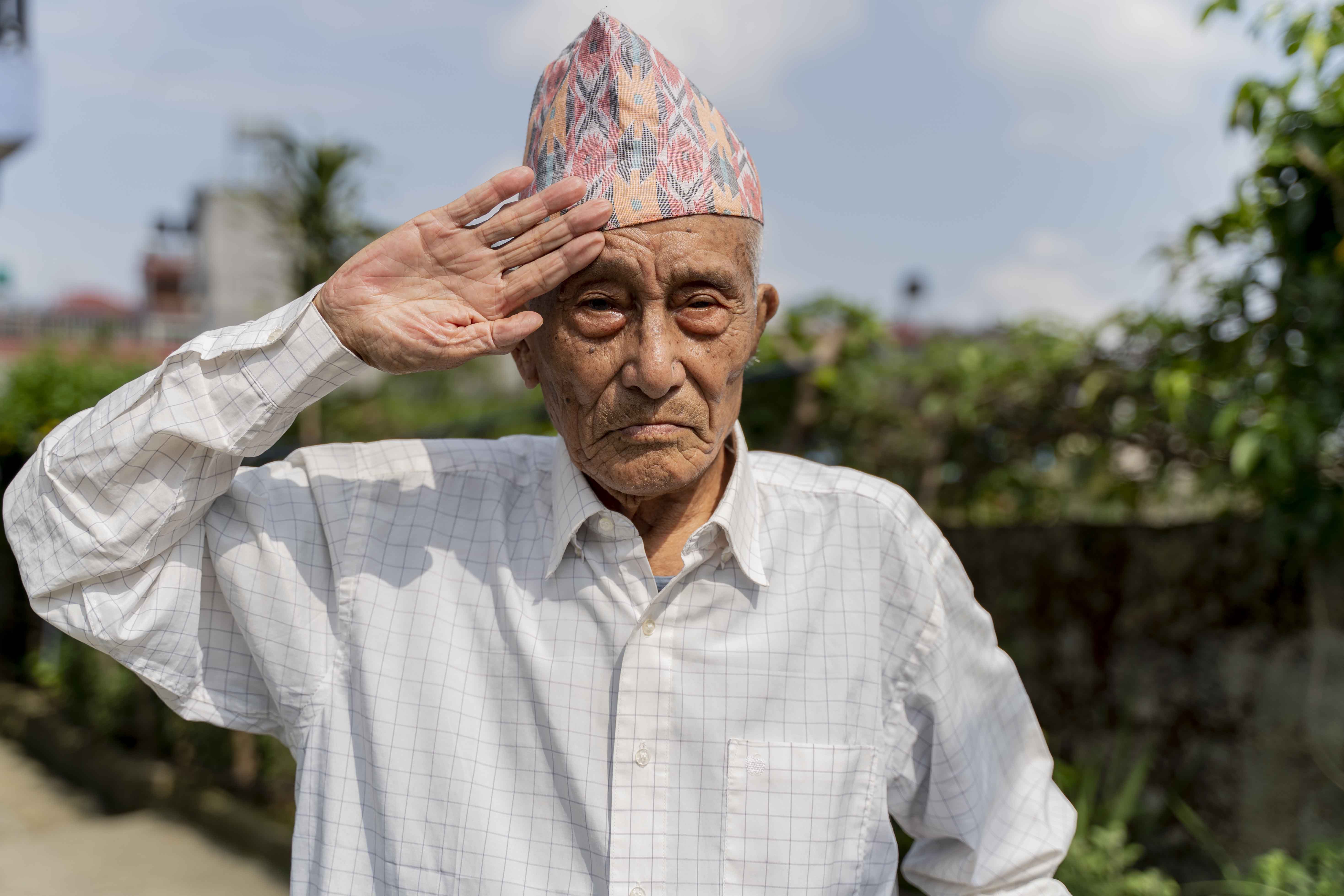 “All of my brothers fought in WWII. While my two elder brothers fought against the Germans in Europe, I was first posted to Kohima. I served alongside Gaje Ghale who was later awarded the Victoria Cross.”

After that, they crossed the Chindwin river into Mandalay, Burma. Motiras was stationed in Mandalay for nine days.

“It was a big city. The Japanese had captured the city. We later attacked along with fighter planes and tanks. We were able to fend away the enemies from the city.”

Motiras has a scar on his upper left arm from a bullet that pierced his arm during the conflict in Burma.

“It was during one of the patrols in the evening. We were ambushed, I was hit and I fell to the ground. I remember another friend was also hit behind me. I was immediately carried away, they put a tight bandage on me and gave me an injection, I don’t know what happened after that.”

“If it wasn’t for The Gurkha Welfare Trust, we would have had to borrow money and completely depend on our son. “We have lived a life of hardship so long but we survived somehow. It is very good now that GWT is looking after us.”

Victory over Japan day effectively represents the true ending of the Second World War. Men like Motiras were among the countless thousands that fought for us. To help us repay our debt of honour to such men and their widows that are under our care, please donate today.