The Trust appoints its next Director 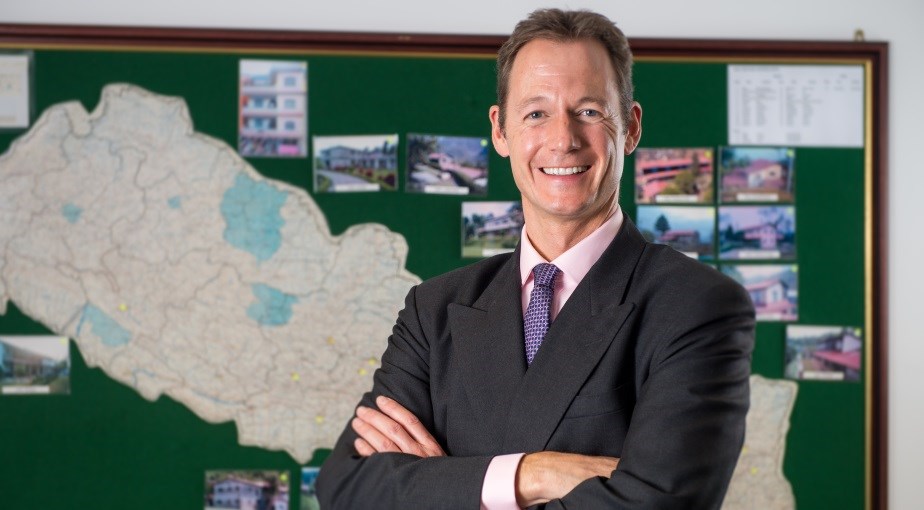 The Trust is delighted to announce the appointment of its new Director, Al Howard, who will take the reins in mid-2016.Al’s a former Officer who served with the Gurkhas in Hong Kong and Brunei before leaving the Army in 1998. He continued to work in Asia and eventually took over as Director of the Kadoorie Agricultural Aid Association (KAAA) – an implementing partner of the Trust – in Nepal in 2011.

Since then KAAA has evolved and expanded the size and scope of its community aid work across Nepal. Following the earthquakes earlier this year, Al was at the forefront of relief distribution and reconstruction in affected communities, working closely with our own staff. 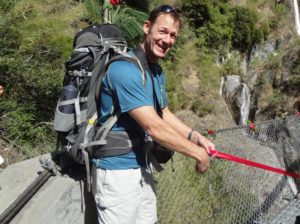 On his appointment, Al said: “It is a great privilege to have been selected as the new Director of The Gurkha Welfare Trust and I very much look forward to taking up the role. As head of the Kadoorie Agricultural Aid Association based in Pokhara, I’ve seen for myself the impact that the Trust has on the ground.

“Much of my work over the last few months has been in response to the earthquakes that hit Nepal in April and May. I’ve seen first-hand the many obstacles that lie ahead and look forward to working closely with our colleagues in country to meet those challenges. I look forward to building even closer ties between the different elements of the Trust and our partners.”

Al will replace Colonel William Shuttlewood OBE, who retires next year after more than a decade at the Trust’s helm. During his time at the charity, William has overseen significant growth following the turbulent years of the Nepali Civil War.

Having led the Trust through the challenges of Gurkha 200 and the earthquake response this year, he will leave us in a strong position to continue our vital work supporting Gurkha veterans, their families and communities.

However, we’ll leave our proper goodbyes until next year!