One year on: our earthquake response in stats 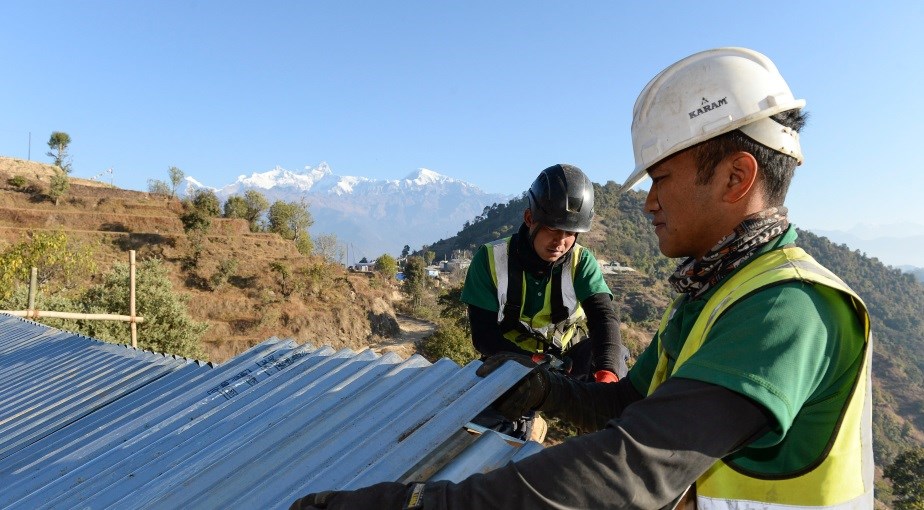 We sum up the figures* explaining the 2015 earthquakes, our response so far, and our plans for the future…

Impact on ex-Gurkhas and GWT projects

Our rebuilding so far

What can you do?

There’s still a long way to go. Please support us by donating to our earthquake response fund.