Looking after the family of a war hero

Dewaki Gurung, widow of the late Gurkha Sgt Dalbahadur Gurung, lives in a village just under 30km from our nearest welfare centre in Pokhara. Although, not far in distance, it is not an easy village to access and involves travelling on a dirt track – something that becomes all the more difficult during Nepal’s annual monsoon season. 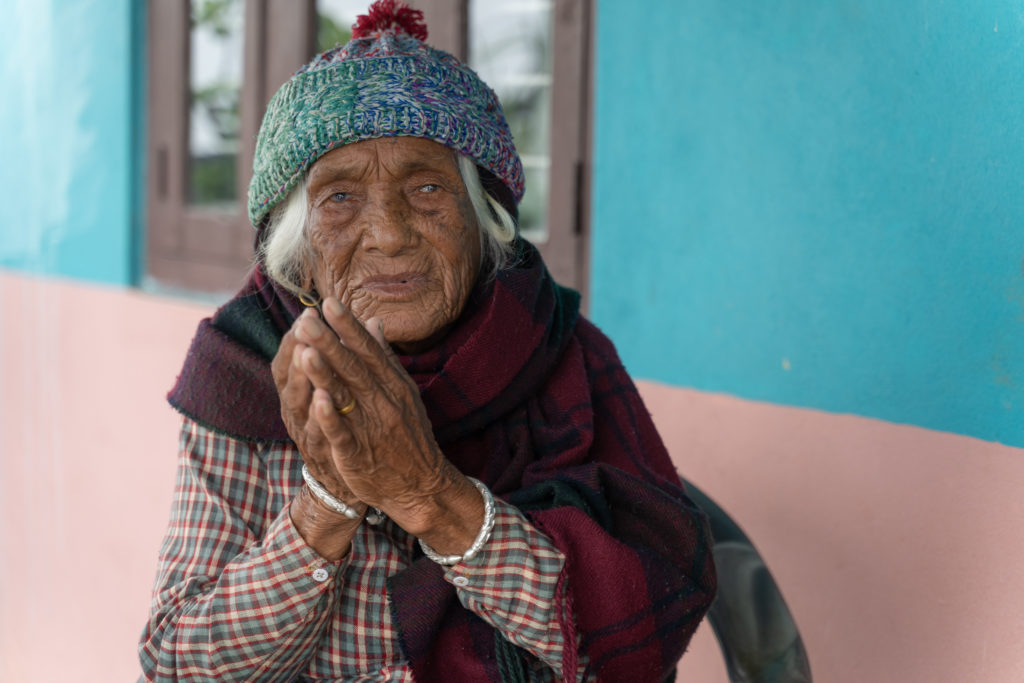 Dewaki is looked after by her son, Narkaji, having suffered a stroke last year which has left her bed-ridden most of the time. He relies on subsistence farming and his income is not enough to support the whole family. One of his three sons is overseas earning a living and the remaining two are studying. As a result, some months, the whole family rely on the pension we pay Dewaki in recognition of her late husband’s service.

Dalbahadur enlisted in Gorkahpur, India and joined the 4th Burma Regiment. He was involved in the 1st and 2nd Burma Campaigns and was awarded with the 1939/45 Burma Star and the Defence/War Medal

When we asked Narkaji about his father’s service, he said

“I was young, but I do remember him telling me that his troop would dig trenches and take cover in them. There were a lot of bombings and that one time the base of his Kukri that was strapped to his waist was blown away by shrapnel. Luckily, he didn’t suffer any injury and he used to say that he was very lucky to come out alive from the war.”

“GWT has helped my mother in every possible way.

“At the start of lockdown, when the movement was strictly barred, your team members came to our house and delivered the Welfare Pension and medicine for my mother. And you have come again. It is hugely appreciated.”

This year, thanks to the generosity of our supporters, the Trust was able to build the family a new earthquake-resilient home. Prior to this, Dewaki was living in a house made of stone-mud masonry, wood and a thatched roof. Her son, Narkaji, said about their previous home “I was told it was built even before I was born, so it must be at least 65 years old.”

“We are ever thankful to GWT. The help you have provided, especially in a situation like this, is highly appreciated.” 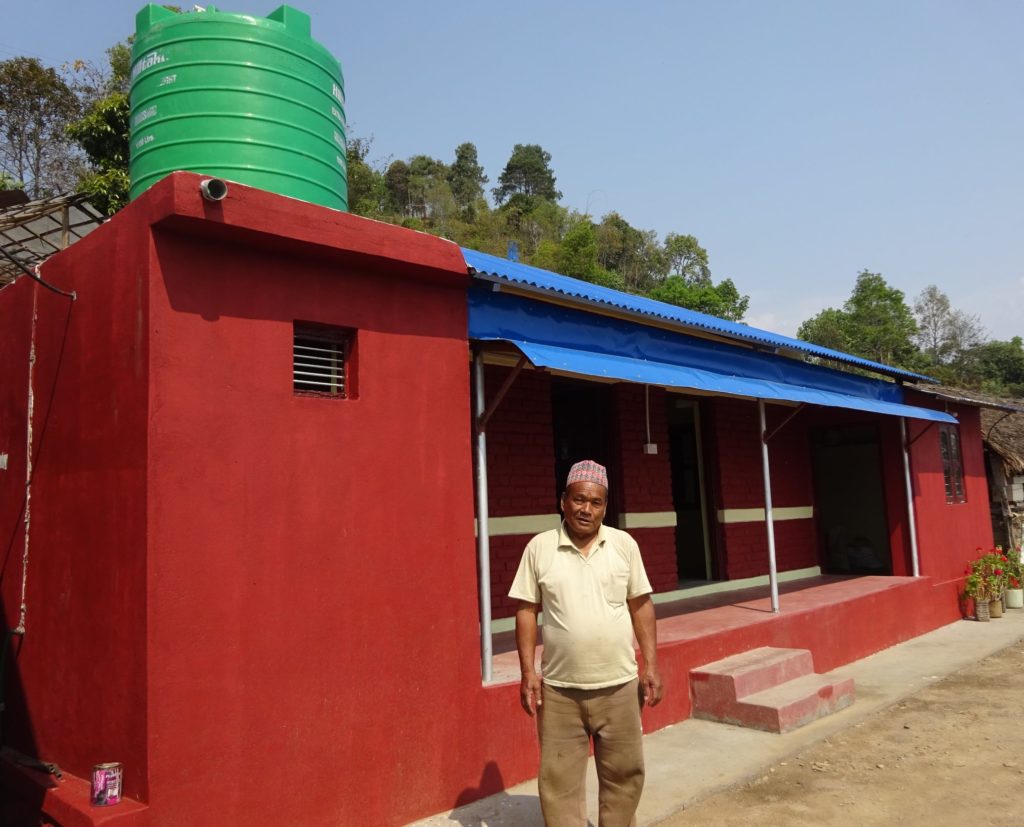