A new challenge for our first Gurkha Trustee 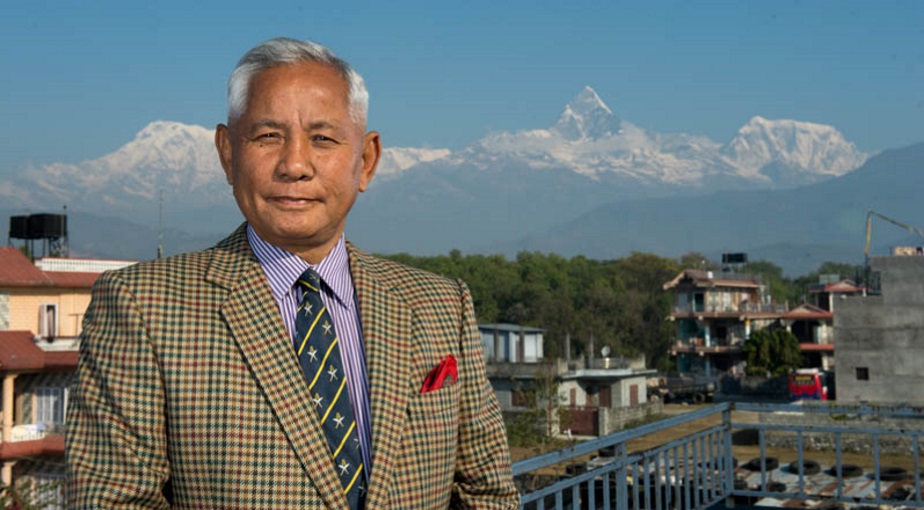 We are delighted to announce the appointment of Major (Retd) Krishnabahadur Gurung MVO MBE ex-QOGLR to our Board of Trustees. Krishna is resident in Nepal and will be an undoubted asset to the Board, providing valuable counsel as the Trust looks to the future.

Major (Retd) Krishnabahadur Gurung was born in Nepal on 19 April 1952 to a Gurkha family. He joined the British Army in 1966 and, after spending three years in the boys company and completing his basic military training in Malaysia, he joined his parent Regiment in Kluang, Malaysia.

Krishna went on to become a well-respected officer of the Brigade. He saw active service during “Operation Desert Storm” in 1990-91, earning an operational MBE. He was later selected as a Queen’s Gurkha Orderly Officer at Buckingham Palace from 1993-94 and was awarded an MVO.  His last appointment in the Brigade was as Gurkha Major of the Queen’s Own Gurkha Logistic Regiment. Krishna retired from the Army in May 1998.

Following his success in the military, Krishna pursued a rewarding and effective career in The Gurkha Welfare Scheme – our field arm. He joined in November 1998 as an Area Welfare Officer, initially working at a remote Area Welfare Centre, and later was transferred to a key AWC in Kathmandu to oversee the responsibilities of a medical enhancement feasibility study.

In 2001, Krishna took up a senior post in GWS HQ as Regional Welfare Officer, and within a year he was promoted to the Deputy Field Director appointment. He played an instrumental role in delivering welfare support to the ex-Gurkha community while the Maoist insurgency posed a real challenge during much of his tenure in the GWS.

On a personal note, it is wonderful news to be appointed as the first Gurkha trustee. I will do my best to fulfill the requirements of the position and hope to make a positive contribution to the Trust’s continued success.

Krishna comes from a traditional Gurung village called Sabet, near Pokhara. He is married to Dilkumari, with whom he has a son and daughter. Both Krishna and Dilkumari come from military family backgrounds and enjoy engaging in community support activities.

The Trust is also pleased to announce the appointment of two further Gurkha Welfare Advisers at our Advice Centre in Aldershot. This welcome addition to the team will enable us to continue providing advice and assistance to Gurkha veterans in the UK and to increase our outreach programme in support of Gurkha communities. 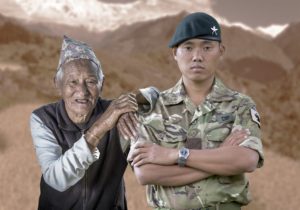 Did you know that 2015 is the 200th anniversary of Gurkha service to the British Crown? Visit the Bicentenary website for info on events and an interactive timeline on Gurkha history.