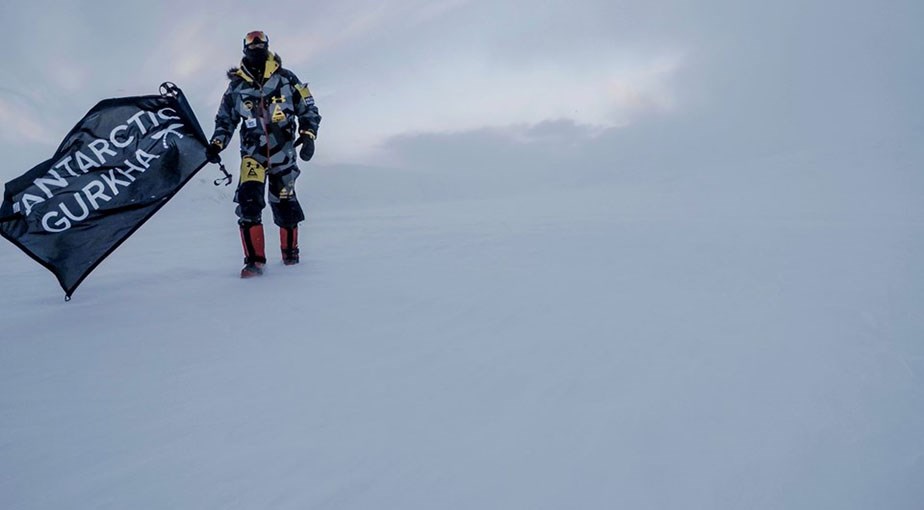 When you’re in the Gurkhas, you don’t do things by half. One British Officer is set to take fundraising to the next level this winter…

In November 2017, Lieutenant Scott Sears from the 1st Battalion The Royal Gurkha Rifles, will attempt to break the record for the youngest person ever to reach the South Pole solo, unsupported and unassisted

The 26-year-old Officer’s journey echoes another heroic challenge undertaken by two soldiers in 2015 – the 200th anniversary of Gurkha service. Expedition Arctic Gurkha saw Captain Jon Armstrong and Corporal Arjun Limbu travel around Ellesmere Island in the Arctic Circle. Sergeant Arjun was actually one of Scott’s Instructors on his Nepali language course and provided invaluable advice on how to tackle the polar regions.

Scott, however, will be facing his mission completely alone, unassisted and unsupported in an effort to raise £25,000 for The Gurkha Welfare Trust. You can support him on JustGiving 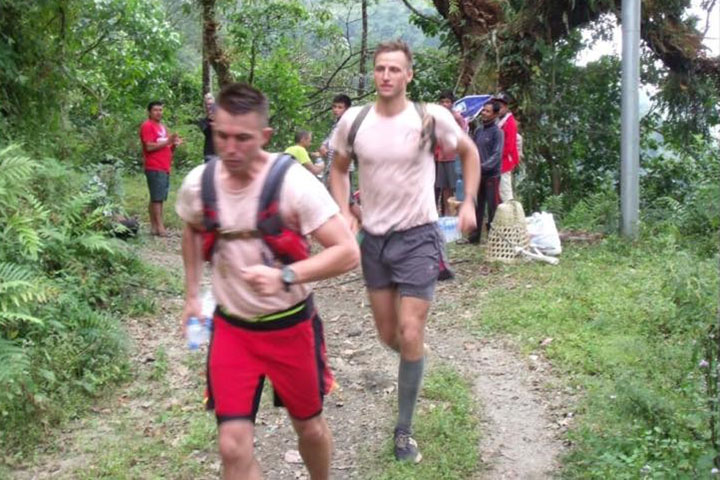 Scott training in the foothills of Nepal

“The 1,100km journey from Hercules Inlet to the South Pole is the equivalent of walking from London to the Czech Republic…it’s just a bit colder…and windier…and there are crevasses to fall into…and you have to drag all your food and shelter with you…but otherwise it’s basically the same.”

Currently serving in Brunei, in late 2016 Scott spent several months in Nepal as part of his Gurkha training.

“While I was in Nepal I was fortunate enough to trek out and see some of the GWT’s work first-hand. At the time, along with 10 other Officers from the Brigade of Gurkhas, we completed the legendary Doko race followed by the Annapurna 100km race within 24 hours in aid of the GWT.”

“However, meeting the veterans and widows the Trust supports was a huge inspiration for me to try and undertake the Antarctic Gurkha Expedition. I’m looking forward to the challenge and hope to raise as much as possible to help those who need it most.” 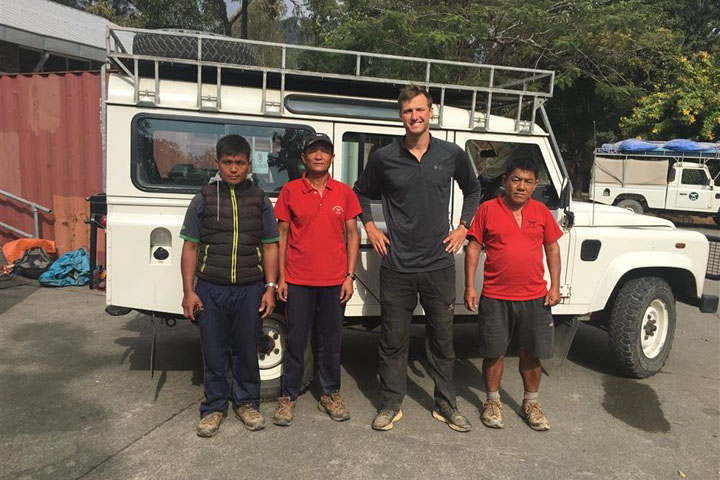