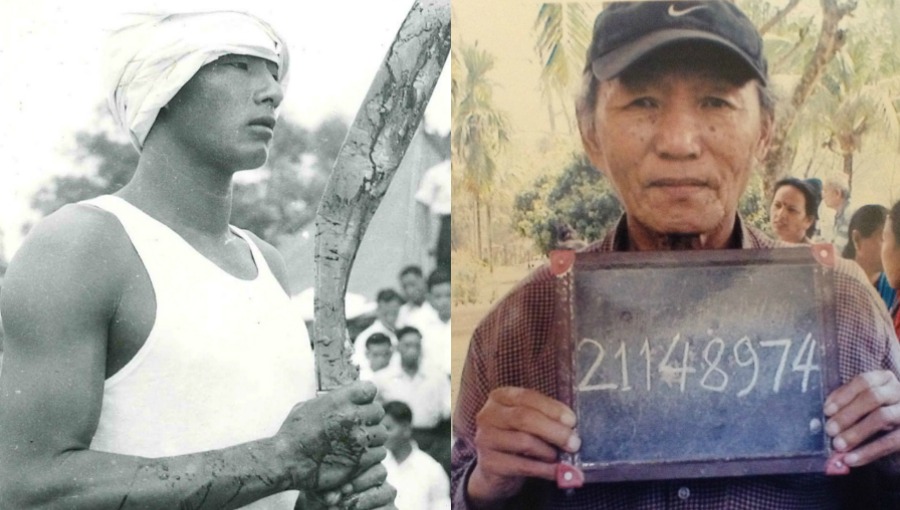 This is Sapper Dhyan Prasad Rai (below), a young Gurkha soldier in his prime, celebrating the national festival of Dashain near Kluang, Malaya in 1964. 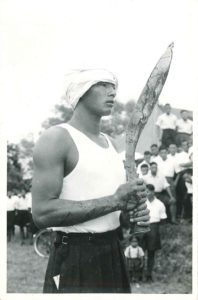 Dhyan enlisted at Lehra, India at the tender age of 15. Just two years later, he was posted to the Queen’s Gurkha Engineers, who can be seen here (below) celebrating Dashain. His tours included Malaya and Borneo before he was honourably discharged in 1968 following nine years of loyal service. 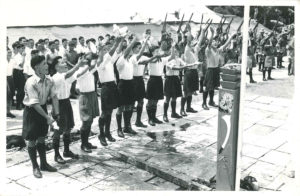 An orphan, Dhyan developed chronic illnesses which prevented him from working and meant that he remained unmarried. Life became very difficult. He did housekeeping in return for some food and a roof at night.

Finally, in 1995, he applied for the Trust’s welfare pension which was duly granted. He began to receive medical treatment from our Welfare Centre in Dharan and was reunited with his elder sister, who took him in.

This photo (below) was taken in March 2008 during Dhyan’s Welfare Pension review in Dharan. Just two months later he died at home, aged 66. 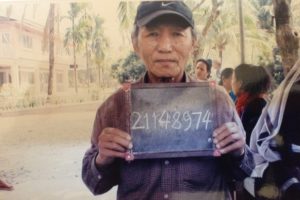 There are thousands of others like Dhyan who still depend on the Trust’s support every day. To help us provide them a vital lifeline, please donate today.