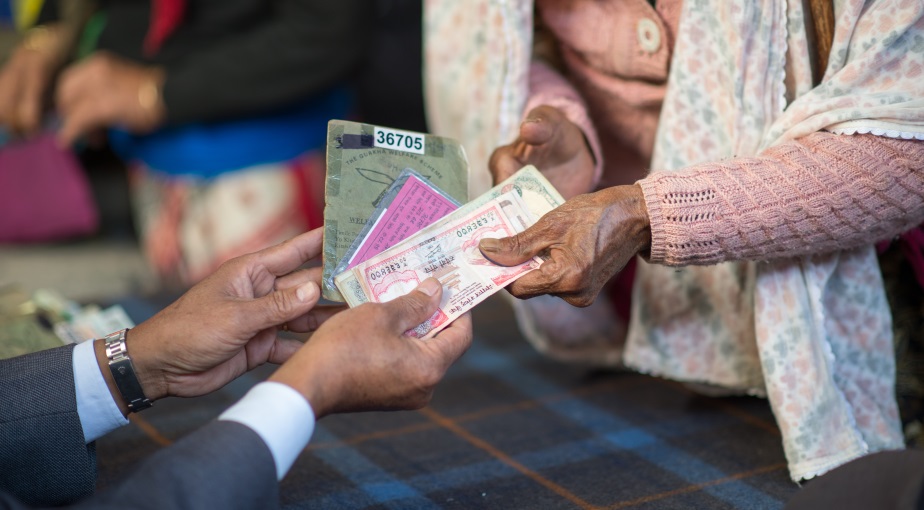 In the Autumn Statement, the Chancellor of the Exchequer declared his intention to redistribute some of the funds generated from fines to the banking industry among Service charities.

In January 2015, the Trust was informed that it would receive £5 million from the Government from these LIBOR funds. We are extremely grateful for this welcome donation.

In line with the Trust’s objectives, we are delighted to confirm that the additional resources will be used to support an increase to the rate of Welfare Pension we provide for those former Gurkhas and their widows who depend on the Trust as a source of income and would otherwise risk destitution in Nepal.

Paying the Welfare Pension is our principal raison d’être. Its level is set against a basket of common goods such as rice, lentils and oil. In recent years, Nepal’s relatively high rate of inflation has been difficult to match and so it is with great pleasure that we can use these funds to redress the imbalance.

With effect from the end of March 2015, the rate of Welfare Pension will rise from NPR 7,000 (£46) to NPR 8,000 (£53) per month. This 15% increase is a timely uplift during the 200th Anniversary of Gurkha service and one that will make a considerable difference to the quality of life of the poorest Gurkha veterans during their declining years.